Common action for society without violence 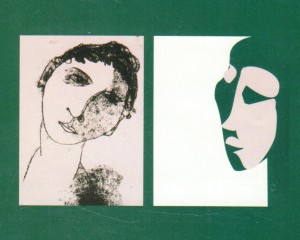 The main objective of the project is to promote zero tolerance to all forms of violence against women and girls and make preventive measures effective through awareness raising and capacity building.

The project implies three specific objectives. Through engaging different targets groups and designing different activities, the project aims at complementing the general project objective on building up zero tolerance to any form of violence against women.

The project is funded by The PROGRESS programme which is  the Community Programme for employment and social solidarity.