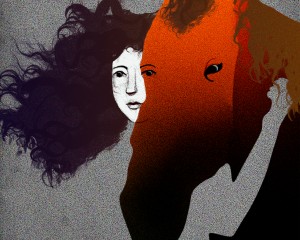 This project is an innovation to enhance historical memory, which will introduce little known achievements in the field of gender equality throughout the centennial of restored Lithuania.

Women movement for the right to vote in Lithuania started back in 1905, when women’s association for the protection of women’s rights was founded in Vilnius. Its purpose was to fight for the right of women to vote and to be a part of restoration of the state. The main goal was reached on November 2, in 1918, when women were granted a right to vote, which was also written in the interim Constitution. Historical facts attests that the restored state of Lithuania was built on solid foundations of democracy and gender equality. The creators were outdistancing the elite of other European countries and that is why today we can be proud of the fact that our democracy is inseparable from the fundamental virtues of gender equality. After given political rights women started to actively participate in shaping the newly restored country. They always actively participated in political, public, science, charity and art fields and in that way essentially contributed to the shaping and cherishing of Lithuanian culture, without which the Lithuanian state of nowadays couldn’t exist.
Nevertheless this contribution in the official history is often unseen and that essentially impoverish the history itself and the understanding of the cultural heritage. We must admit that the society is still too little informed about these achievements throughout the century of the Lithuanian state. This project will help to fill in the gaps and will show that we can be also proud about Lithuania because of the rich history of our women.

During the project the attention will be drawn in particular to young people . Traditional decisions of revitalization of the memory will be joined with innovative ways of communicating using social networks.

Project is funded by Lithuanian Council for Culture.

To celebrate the Centennial of the restored Lithuania: www.lietuva100.lt 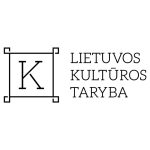